Awards will be presented on the basis of merit to female DJ’s and Promoters who have demonstrated creativity, innovation and drive in their work and those Individuals and companies who have helped to make the music industry a better Environment for women over the past year. They will be given out across more than 49 categories in New York City in 2017. OPEN TO ALL FEMALE DJ’S and PROMOTERS and MC’s NATIONAL AND INTERNATIONAL. These regions include:

Entry Eligibility: The following women Promoters and DJ’s and MC’s are eligible to submit entries:

Women MC’s (An EMCEE is a MASTER OF CEREMONIES… someone who maintainsthe energy of a room, an entertainer. MC potent freestyler, battle, Rapper, writes her own stuff)

Unsung Hero-dedicated to the people (Women) who are generally forgotten when awards are handed out. The winner could be a (Bartenders, Managers, Security, Waiters, Cleaning Staff, Cashier, Cooks,)

LIVE AUDIENCE VOTE. ONE COAST WILL WIN THE BATTLE.

Honors in Excellence– NON-VOTING CATEGORY-HONORARY LIFETIME ACHIEVEMENT AWARD AND HALL OF FAME AWARD FOR DJ’S AND PROMOTERS- THE PRESTIGE ASSOCIATED WITH INDUCTION AND RECEIPT OF THE LIFETIME ACHIEVEMENT AWARD AND HALL OF FAME AWARD IS PROJECTED TO EXCEPTIONAL INDIVIDUALS AND/OR GROUPS WHO ARE RECOGNIZED AS LEADERS OF THE INDUSTRY. INDUCTION IS NOT LIMITED TO ANY ONE (1) CANDIDATE(S) PER YEAR. INDUCTEES WILL RECEIVE AN OFFICIAL PARTY DIVAS AWARD INSCRIBED WITH THEIR NAME, AND WILL BE RECOGNIZED WITH A SYNOPSIS OF THEIR HISTORY AND CONTRIBUTIONS THROUGH A FORMAL SEGMENT PRESENTED BY SELECTED PEERS AND COLLEAGUES DURING THE PARTY DIVAS AWARD GALA.

And the Hall Fame Award for DJ’s and PROMOTERS

TO ENTER THIS CYPER THAT IS A NOMINEE FROM ANY CATEGORY. 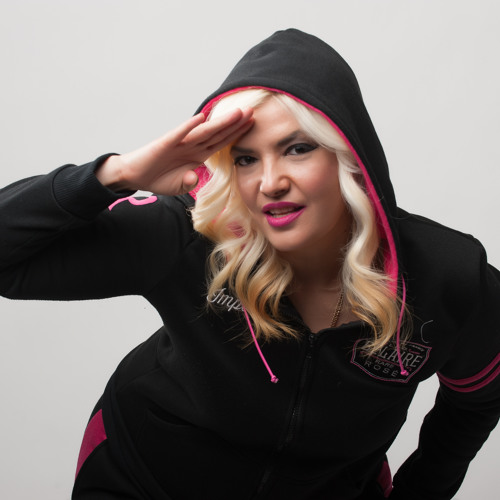 From Atlantic Records’ “Best Female DJ” to Being Featured on MTV Jams, and Creating Some of the Hottest Mixtapes Around, She’ll Be Among Many Receiving Accolades Honoring National & International Female DJs, Promoters, and MCs

New York, NY (May, 2017) — As the excitement builds for Ayleet Productions First Annual Party Divas Award Show this September, honoring female DJs, Promoters, and MCs who have demonstrated creativity, innovation and drive in their work- it was recently announced that DJ Lazy K will be among the first to receive accolades for her impressive career!

Born in Mexico, Karina Toliver- better known as DJ Lazy K would find herself in Europe before winding up in New York and falling in love with Hip-Hop. With a career spanning more than a decade collaborating with industry legends and heavy hitters like The Roots, Jay Z, Mobb Deep, Ghostface Killah, Cameron/Dipset, Nelly, Lil Kim, Jada Kiss, DJ Funkmaster Flex and DJ Kay Slay just to name a few; the Beautiful, brash, and talented mix-master admits that being a DJ was not something that she had originally planned to be. Getting involved in music as a career was the furthest thing from her mind, as she notes “It started out as a hobby, due to my love for graffiti and hip-hop”.

Lazy K’s career–then unknown to her–started when she began making mix tapes for her personal use and then copying a few for her friends. Before she knew it, people began requesting tapes from her on a regular basis, and this growing demand made Lazy K begin to hone in on her skills. She began participating in the traditional path of DJ competitions, battles, throwing parties, and moonlighting late nights at local clubs. Making the decision to jump head first into a male-dominated field, she held her own- winning the support and respect of her hard-bitten male peers with successfully battling against 28 male DJ’s in her first head to head competition. This let Lazy K know that hip-hop was her true calling, and ever since- there’s been no looking back.

Formulating her own style by switching her records fast, crashing, blending and mixing so she could set herself apart from her male competition; after winning numerous DMC competitions, she began to set her sites on the mix-tape game. Winning her the title of “Street Sweepers 1st Lady”, this further raised the bar for all female DJs. Her resume shows that “Lazy”, although part of her stage name, is far from her work ethic. Causing commotions in clubs around the world from New York to Miami, Boston, South Africa, Sweden, Italy, Los Angeles, and France just to name a few- her scratching and styling skills have earned her multiple awards, including the “Justo Mixtape Awards” Best Female DJ (four times – including her latest in 2005), “Best Female DJ” from Atlantic Records, and first place in the Universal Zulu Nation Battle-DJ/MC Clash. She’s also been featured on MTV Jams, MTV Beat Suite with Buck and Star, BET Rap City, and BET’s 106 and Park. One would only wish to accomplish a fraction of that in a lifetime, but Lazy K did it within a decade and no intentions of slowing down!

Continuing to gain mainstream exposure with the creation of the largest female movement in entertainment history- Murda Mami Entertainment; CEO Lazy K along with Rah Digga, LaLa (Mtv Network), and Remy Martin were featured in the April/2005 issue of “The Source Magazine”. This was followed by features in Rolling Stone Magazine, Don Diva, XXL, Allhiphop.com and breaking into the video scene with a feature in Jay-Z’s “Do It Again”.

Never losing touch with what gave her success, Lazy K continues to create the hottest mixtapes on the market, collaborating with unknown talent and helping them gain exposure in the underground industry.

On Saturday, September 16th, 2017 NY based production company Ayleet Productions will be hosting the First Annual Party Divas Award Show! Individuals and companies who have helped to make the music industry a better environment for women over the past year will be awarded across more than 38 categories in New York City in 2017! PLUS: an East Coast V.S. West Coast All-Star DJ Battle (Voted on by the audience) will crown reigning champs and celebrate the talents of the top brass from NY to CA!

The Awards Show is meant to show hard working women in the entertainment industry the gratitude they deserve, making them further aware that their dedication deserves to be rewarded! This recognition can further motivate others to strive for excellence, and show the true benefits of their hussle.

Actors have the Academy Awards, Musicians have the Grammys, even athletes have the ESPN awards…and now Female DJ’s and Promoters will have an award show of their own! 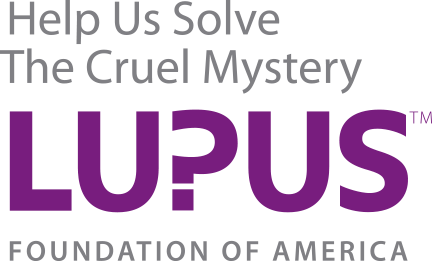 New York, NY (May, 2017) — When the First Annual Party Divas Award Show kicks off on Saturday, September 16th, 2017 honoring female DJs, Promoters, and MCs who have demonstrated creativity, innovation and drive in their work – industry heavyweights won’t be the only ones being memorialized. Ayleet Productions founder Nieka Bee recently announced that the ceremony will also be donating a portion of the proceeds to the Lupus Foundation of America in dedication to her late cousin Teria, who recently died of the chronic autoimmune disease at the young age of 29.

In loving memoriam, Ayleet hopes to raise a great deal of money during the ceremony in the hopes that they can help solve the mystery of Lupus–one of the world’s cruelest, most unpredictable, and devastating diseases–while supporting those currently suffering from its brutal impact.

The Awards Show is meant to show hard working women in the entertainment industry the gratitude they deserve, making them further aware that their dedication deserves to be rewarded. This recognition can further motivate others to strive for excellence, and show the true benefits of their hussle. Individuals and companies who have helped to make the music industry a better environment for women over the past year will be awarded across more than 38 categories in New York City in 2017! PLUS: an East Coast V.S. West Coast All-Star DJ Battle (Voted on by the audience) will crown reigning champs and celebrate the talents of the top brass from NY to CA! 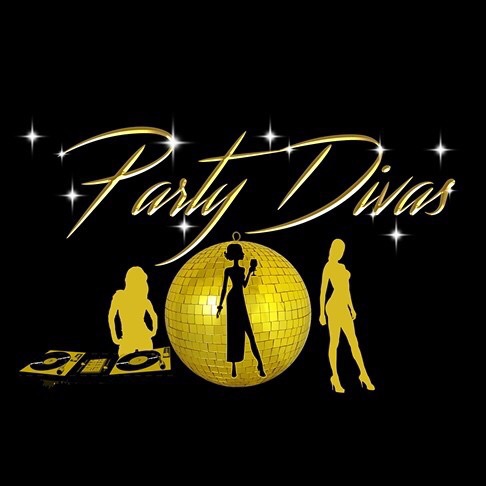 Through a comprehensive program of research, education, and advocacy, the Lupus Foundation of America leads the fight to improve the quality of life for all people affected by lupus. An unpredictable and misunderstood disease in which the immune system is out of balance, lupus causes damage to any organ system in the body.

With the help of donations for the Party Divas Award Show, it is Ayleet Productions’ hope that the Lupus Foundation of America can get one step closer to improving the lives of people with lupus.

This is a text widget. The Text Widget allows you to add text or HTML to your sidebar. You can use a text widget to display text, links, images, HTML, or a combination of these. Edit them in the Widget section of the Customizer.